Welcome to the Australian Feldenkrais Guild

Bringing you interviews with our experienced community of Feldenkrais practitioners from around the country.

This year we brought you ONE WHOLE DAY of online Awareness Through Movement lessons on Sunday, 29 August!

Recordings of all the sessions are available now.

8 discussions to get you curious about possibilities and your potential, with: 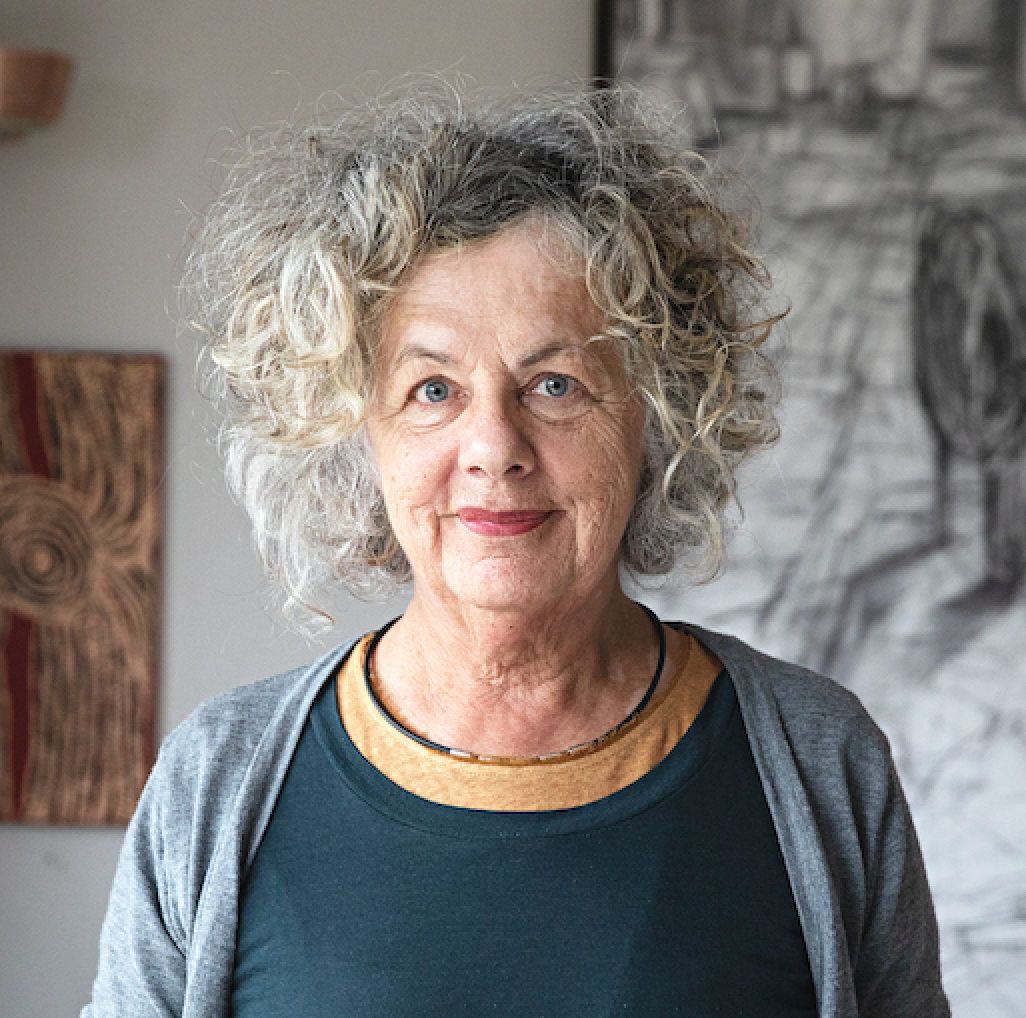 I have a long-standing, vital Feldenkrais practice, working with individuals, groups and communities. I love the intelligence behind Feldenkrais work and how it continues to be so relevant to contemporary life, particularly as it is essentially the embodiment of neuroplasticity. I consider it an exquisite tool for lifelong learning, enabling people to adapt, change and become more centred, authentic and vibrant through their life.